The Effect of Wind Turbines on Humans

Wind turbines and farms are becoming an evermore familiar sight on the landscape, and while generally accepted as a useful resource for electricity generation, they have not been without their critics.

One of the major criticisms of wind farms is that they are damaging to the humans who live near them. This effect is both psychological and physical, though there is more evidence for the former.

The issue of physical health problems caused by living near a wind farm are a matter of much debate in the medical community.

The psychological problems are more basic. Many of those living near a wind farm find it difficult to sleep due to the noise of the turbines.

While the noise is not excessive (it equates roughly to the noise of medium-level traffic, which most of us ignore without thinking) it can be annoying for those in rural areas.

As wind farms are more likely to be erected in rural areas – where the general noise level is much lower than cities – there have been complaints over the noise generated. The problem, however, is not considered to be substantial.

The physical health concerns are far more rare, and generally center around the low-threshold noise produced by wind turbines.

Continued exposure to very low noise can upset the inner ear and cause problems such as headaches, but there is no reputable study that has proven wind farms are the cause of this.

When wind turbines are erected, they do pose a minor danger to those living near by. If a brake on a turbine fails, the turbine can have blades spin loose and scatter.

For this reason, turbines are constantly monitored and if one appears to be in trouble, all efforts will be made to close it down before a problem occurs.

ShareTweet
Comments Off on The Effect of Wind Turbines on Humans advantages, generator, projects, stocks, systems 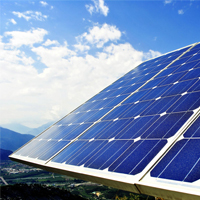 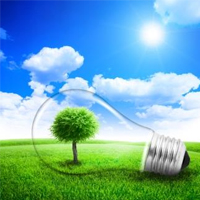 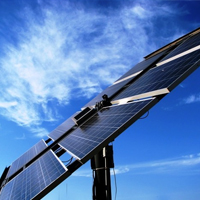